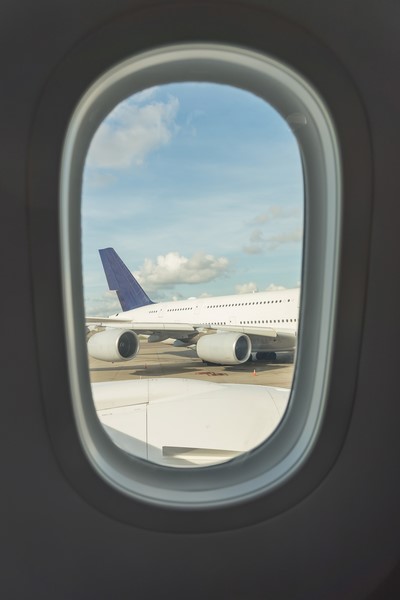 As so often happens, it was a combination of influences and events that led to the lecturing of our first Cabin Attendant course, the start of what would become Cabin Crew Academy.a man called LB Smith with a passion for aviation where he ran his successful Passenger consultants business, all played a part.“LB has always been obsessed with aviation training ” and remembers how he has raised a family in and around developing the aviation training business. “In fact, he started his career at South African Airways in 1940. LB wan was involved in so many ventures, but I didn’t see this one coming.

After 40 years plus in the Aviation Industry he started as Cabin Crew and was regularly promoted to more senior positions. He left SAA in 1993 as the Cabin Crew Training Manager, a position he held for 8 years.In the same year he registered a CC, “ON BOARD CONSULTANCIES”, with the main purpose of training Cabin Crew.Since 1993 he trained Cabin Crew, amongst others, in Athens (Greece), Seychelles, Windhoek (Namibia), Kampala (Uganda), Dar es Salaam (Tanzania), Blantyre Malawi etc.In 2007 he decided to start a training school, Cabin Crew Academy. This school was given full accreditation by the SA-CAA, (South African Civil Aviation Authority) after the Training Manual, all relevant documentation, Venue, and Equipment were approved.Other achievements Attended an Airline Safety Course at the University of Southern California, Los Angeles, USAWas the South African Airways Cabin Services representative at the annual WAEA. (World Airline Entertainment Association) He represented SAA in Miami Florida, Phoenix Arizona ,Sydney Australia etcManager/Cabin Crew Manager for various airlines such as Alliance Air, Alliance Express, Rwandair, Air Seychelles, Africa One, Phoenix Airlines, Shab Air, Mango etc.In 1995 he was qualified in Dallas Texas as a B727 Instructor, at the time, the only B727 Instructor in South Africa. This was done with the full approval of SA-CAA who also evaluated and approved his lectures.In 1996 he received a Diploma in Human Resources Management at Damelin College PretoriaHe attended a number of Airline Safety Courses too many to mention