Listed as the number 1 Destination on Forbes Top 50 bucket list destinations, Bali has it all. It’s the ideal destination for travellers who love a tropical climate, gorgeous beaches, and luxury accommodation. 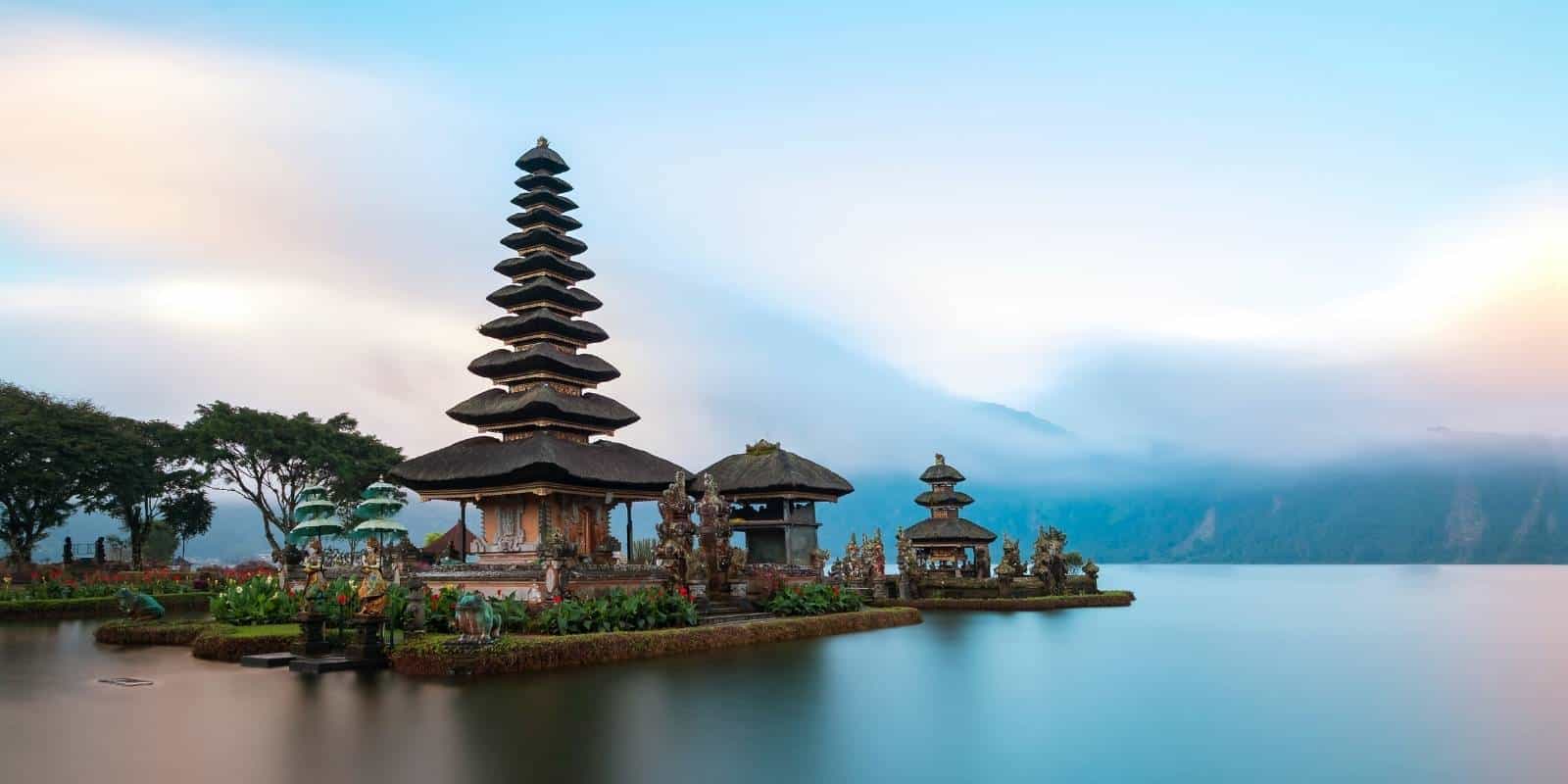 Bali is Indonesia’s most popular destination and tourism accounts for 80% of its economy. It is a surprisingly Hindu-majority area in a country that is one of the most Muslim populated places in the world. It was heavily influenced by Chinese, Indian, and especially Hindu Culture and many of these beliefs and traditions are still present in their architecture and culture. One of its more recognized claims to fame would be the complex irrigation system called Subak which is used to grow rice in wet-field cultivation and is now a World Heritage Site. (As shown in the picture below) 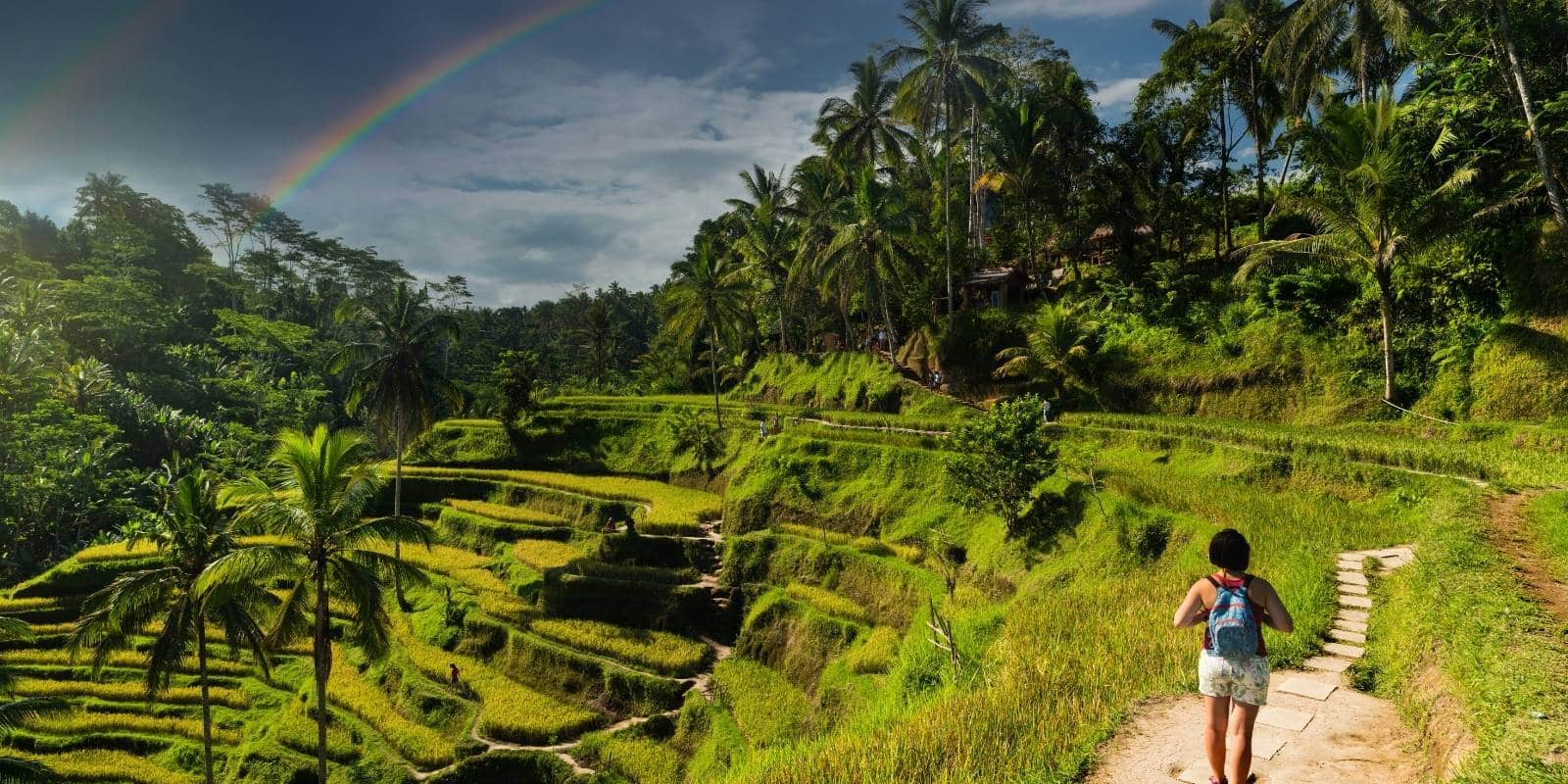 Situated just 8° degrees south of the equator, Bali has a great year-round temperature averaging 30°c (86°f) and has an extremely high humidity level of around 85%. Monsoon season sets in between October and April so the Island sees a lot fewer tourists during this time because of the unpredictability of the storms. Any other time of the year you are sure to have a low chance of rain and gorgeous weather!

Mount Agung, also known as Mother Mountain, is the area’s tallest active volcano and is over 3km high. It is rated as one of the world’s “most likely to have a massive eruption in the next 100 years”. In 2017, it started to erupt and caused the Island to start evacuations and even had their airport closed. The number of mountains, Volcanic ash, and high volume of rain in the area has allowed for amazingly lush vegetation, fertile soil, and a very lucrative agricultural sector. 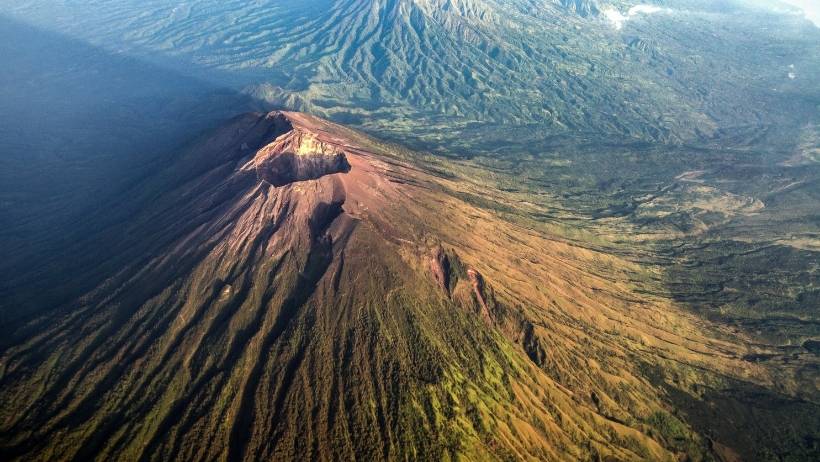 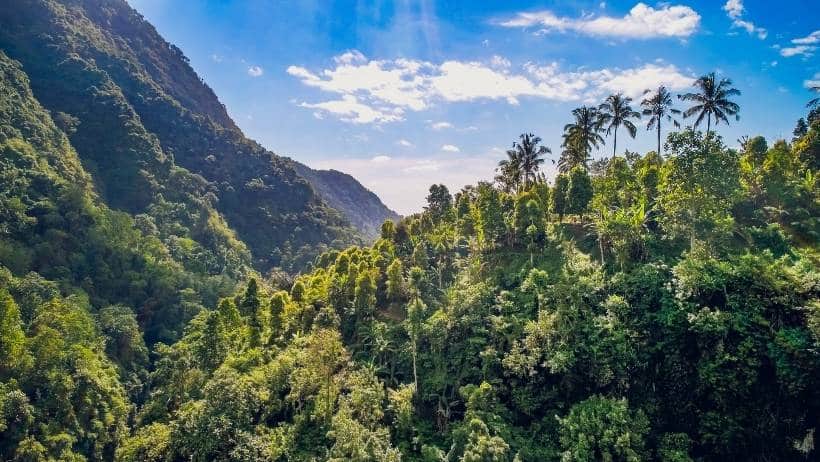 If you are a first-time tourist, you will immediately be captivated by the vibrance of the culture and beauty of the Hindu temples. Popular temples which are worth a visit are definitely the Besakih Temple, Pura Ulun Danu Bratan Temple and the Taman Ayun Temple. All of these have their own unique feeling to them and often host a number of festivals and community prayer. A great site to visit if you want to see some very large iconic “deity” statues will be the Garuda Wisnu Kencana Cultural Park.

Do you love animals and nature walks? The Sacred Monkey Forest/Ubud Monkey Forest is home to the Balinese Long-Tailed Macaque. It is a beautiful sanctuary with long wooden bridges and walkways through the forest that allows you to interact with the monkeys in their natural environment. 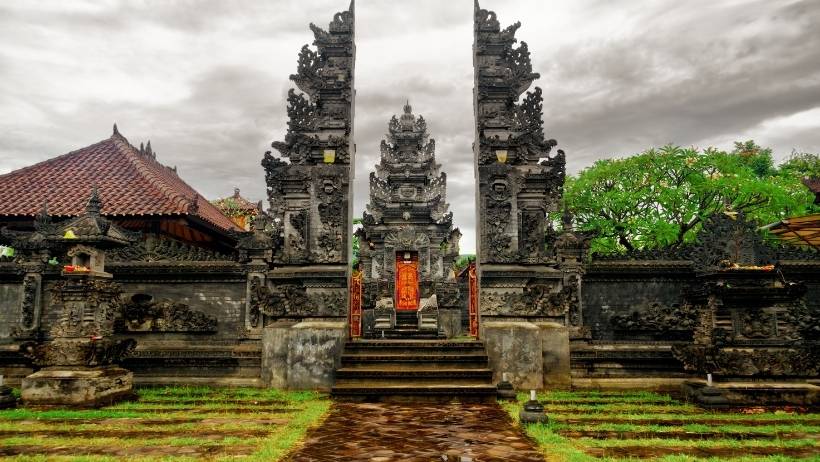 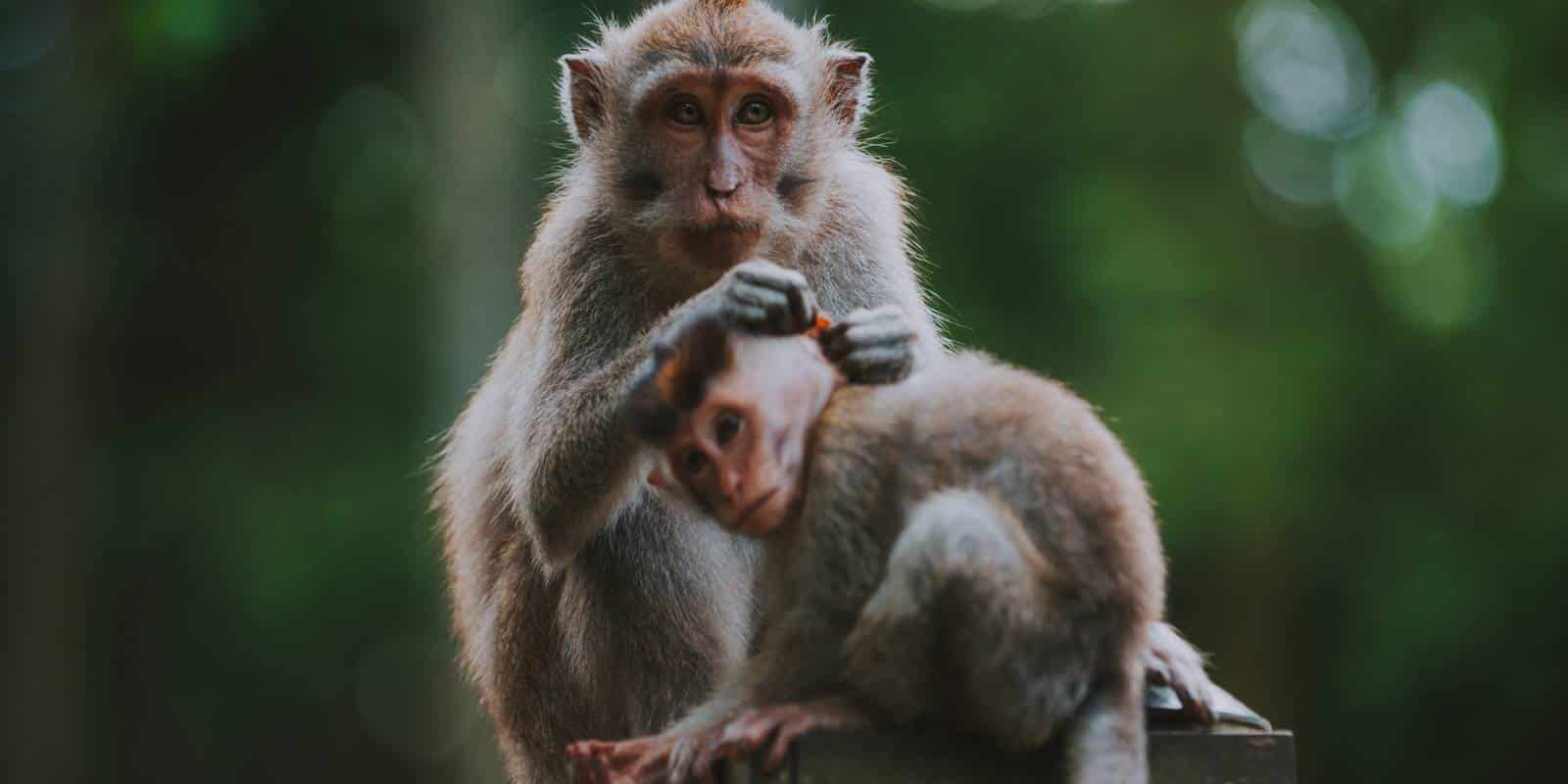 Last but not least – Bali’s main tourist attraction has got to be its beaches. The oceans are crystal clear and their coral reef is one of the best in the world. As Cabin Crew, you get to take advantage of these amazing experiences and destinations.

With Bali being the number 1 bucket list destination, have you thought of yours?

Consider studying to be a flight attendant and let the world open to places like this. https://training4successacademy.net/cabin-crew-air-hostess/

In love and travel xx 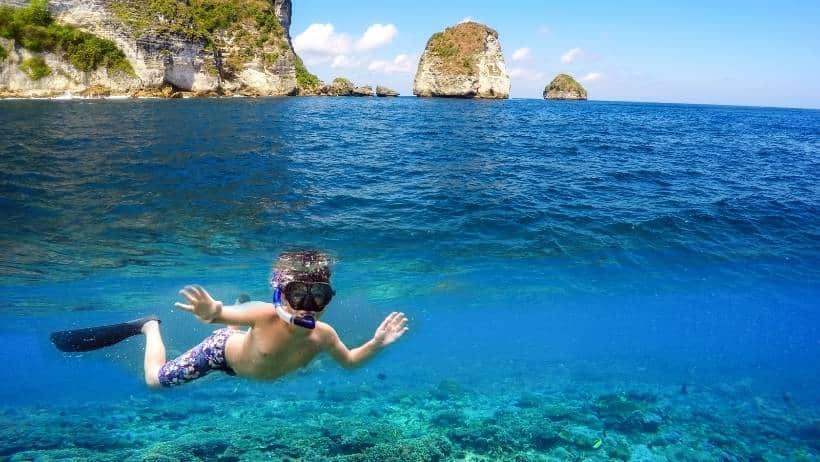