Sweden is a Scandinavian powerhouse! With its many coastal islands and magnificent lakes, along with its main cities, Sweden serves as an incredible getaway for all!  Whether interested in absorbing the beauty of the outdoors or exploring medieval towns, this country offers it all. Here are some highly recommended places to visit and activities to partake in while in Sweden! 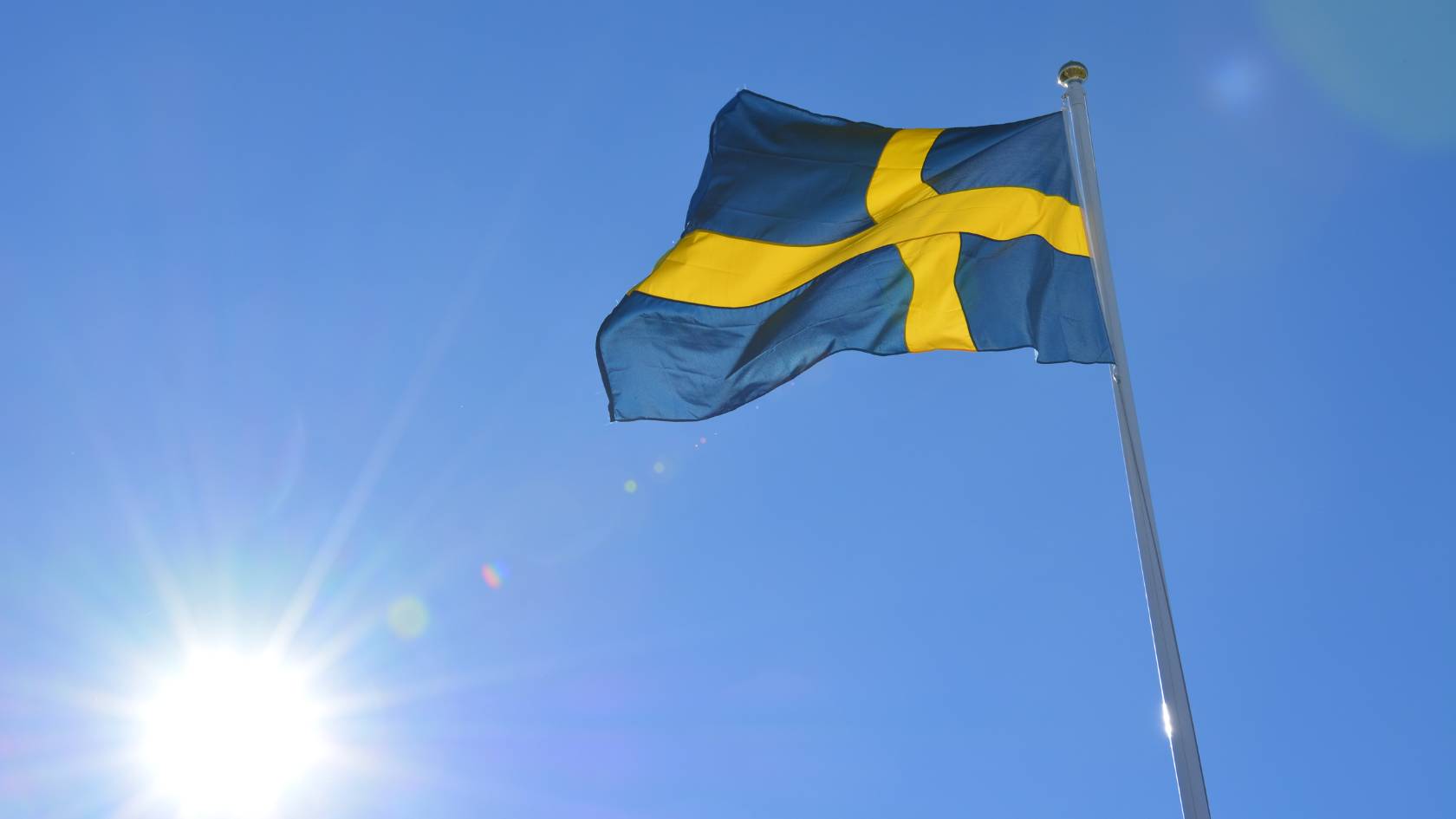 Known as Stockholm’s old town, Gamla Stan is the area where the city of Stockholm began during the 13th century. Although it is still maintained on a regular basis, the town still captures that traditional medieval Scandinavian style that has earned its popularity.  Many say that the charm of the town lies in the architecture and in the cobbled streets that branch throughout it. One specific street, Stortorget, is even surrounded by old merchant houses. While here, be sure to visit the many shops and restaurants that the town has to offer. Another site you will find here is Nobel and Post Museums, as well as several churches. Be sure to reside in one of the area’s luxurious hotels or guesthouses if you plan on staying there for a while! 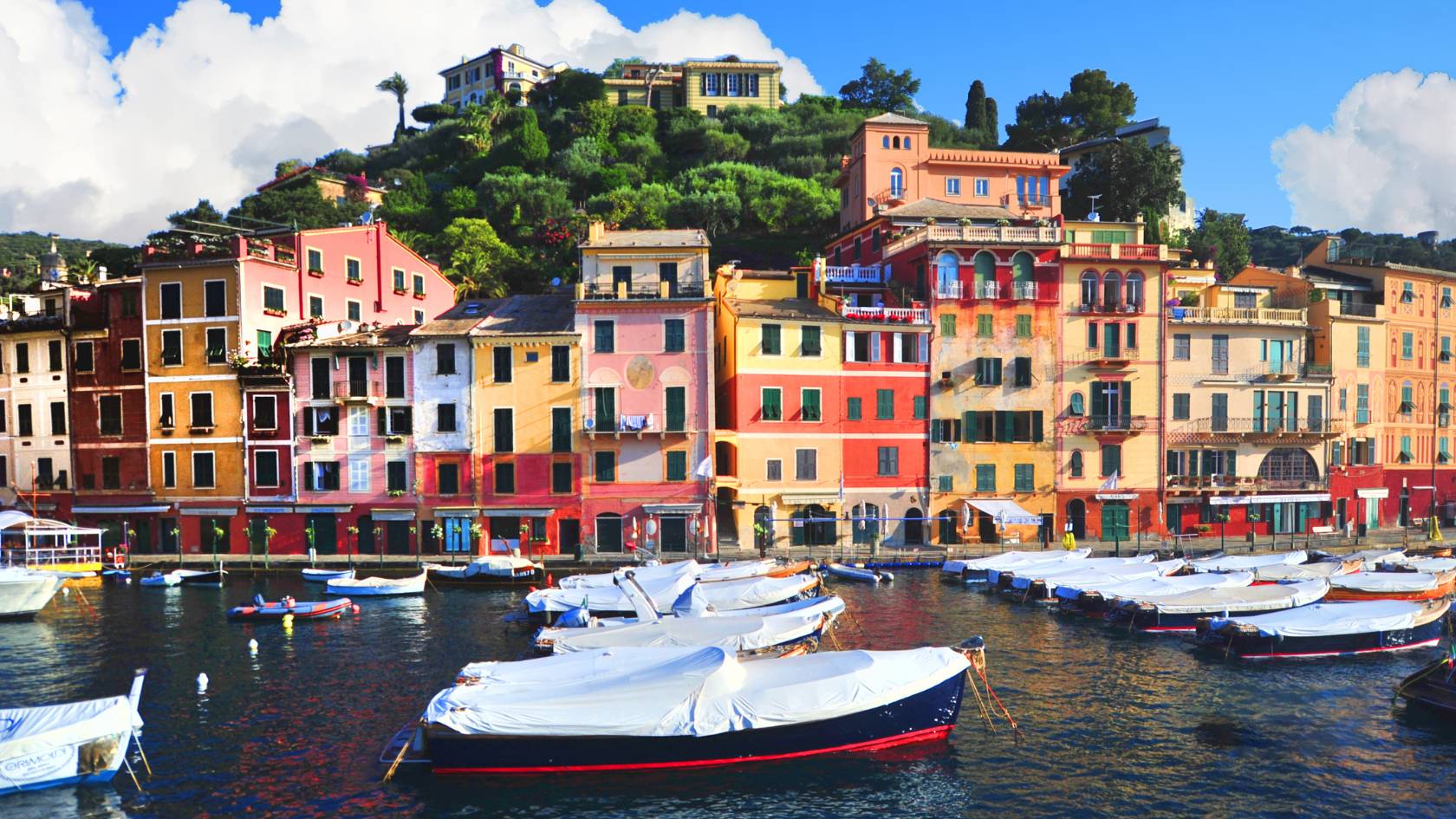 Kiruna and the Ice Hotel

Found in Lapland is Kiruna, Sweden’s northernmost town. It is also the largest commune in the country. Originating as a settlement many years ago, it truly started to develop during the early 1900s when iron ore began to be mined in the area.  Some say that due to the effects of the mining, the town is very slowly being moved closer toward the Luossavaara Mountain, found to the Northwest of the town. Here you can also find the famous Ice Hotel. This hotel is literally made of ice and is recreated each year with new designs. Visiting this site should be on everybody’s bucket list! 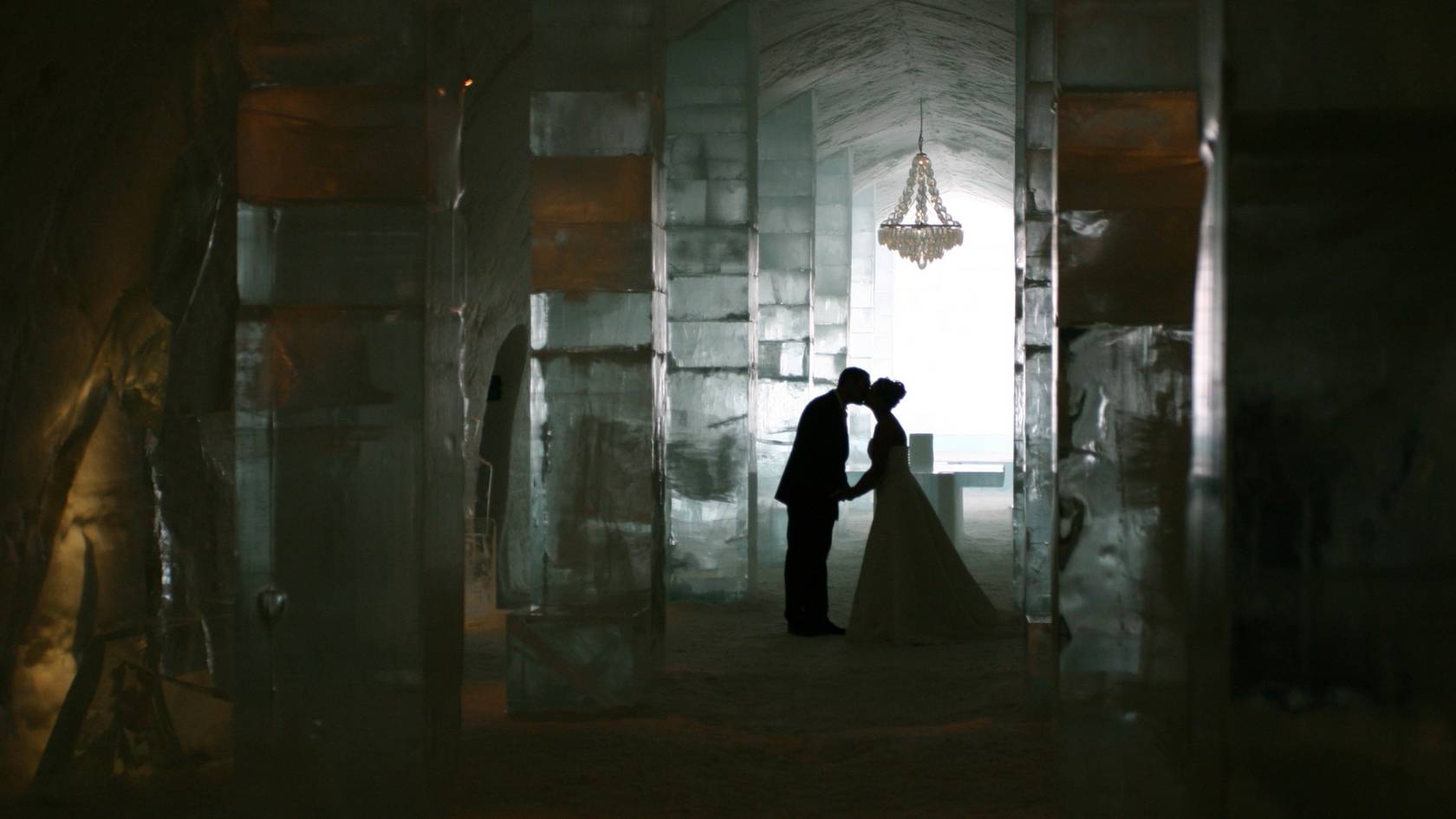 Found in Stockholm, the Vasa Museum is undoubtedly Sweden’s most popular museum. Attracting an estimated million visitors each year, this museum poses as a major site to see for history lovers. Tourism in the museum is quite convenient as the museum caters to tourists of all nationalities, and even offers English-guided tours. While here, visitors can take advantage of the restaurant in the museum – if they plan to spend a full day there. There is also a shop on site which is also worth paying a visit to and offers great souvenirs. Though the museum has 10 amazing exhibitions, the true and single most glorious piece here is the Vasa, the ship that the museum was named after. Known as the pride of the Swedish imperial fleet, this magnificent vessel was sunk on a voyage in 1628.  After a great slumber beneath ice of over three centuries, the ship was salvaged in 1961. This time capsule alone is considered enough reason to visit the museum. 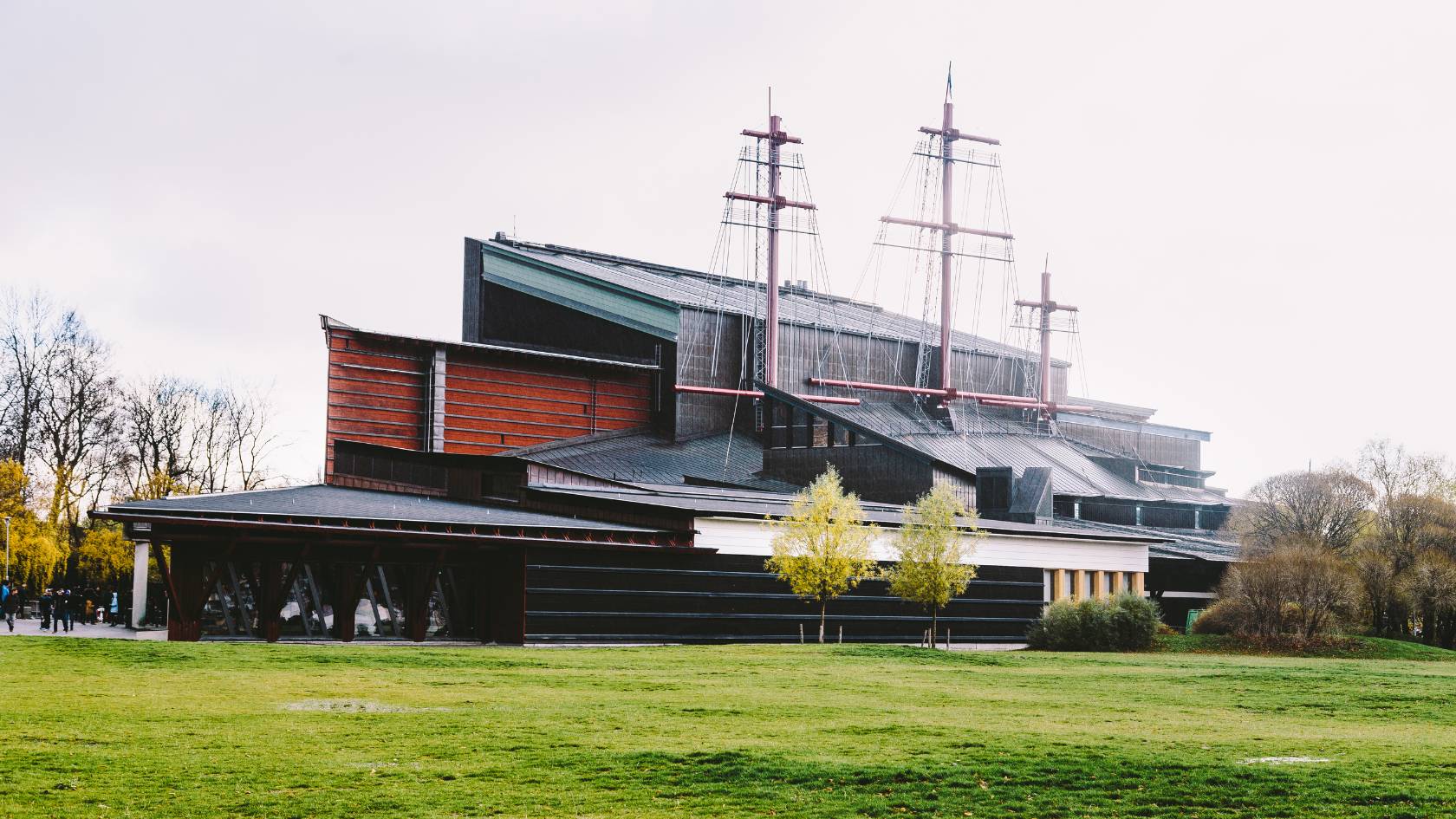 Interested in embarking on travels to places such as this? Why not consider training with us? https://training4successacademy.net/cabin-crew-air-hostess/