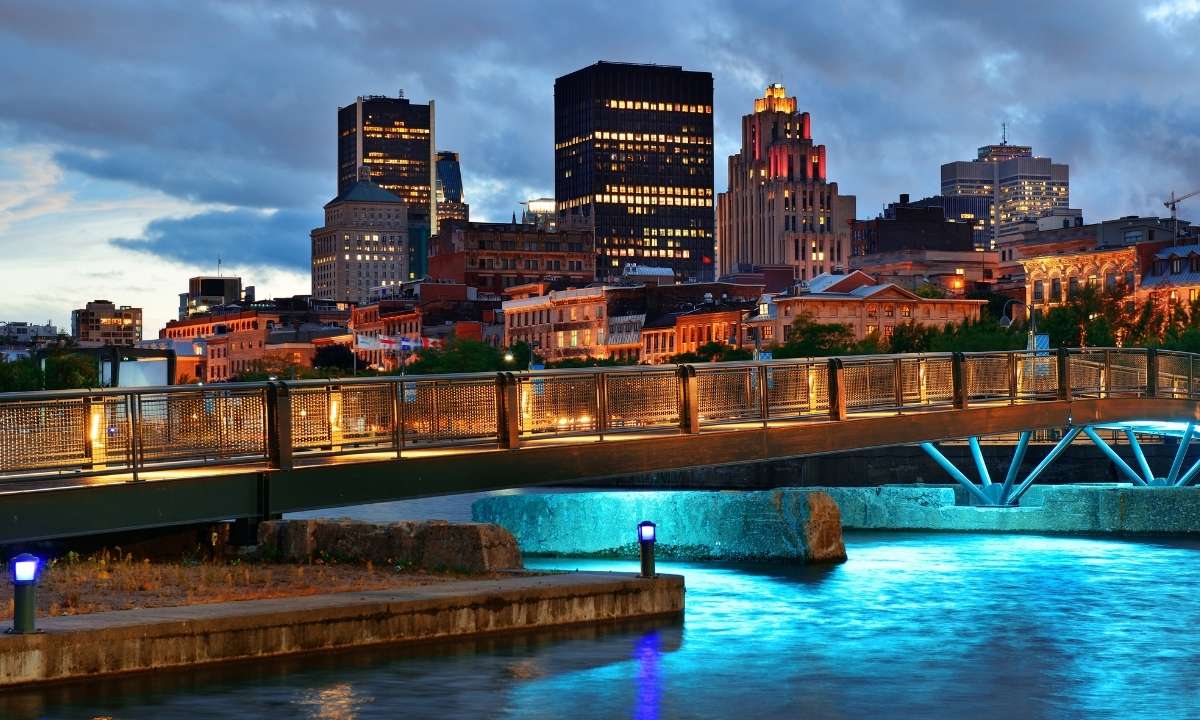 Montreal, oo-la-la, is a splendid European-feeling city in Quebec province in the east of Canada. Did you realise that the Quebecoise, as the local inhabitants of this part of Canada are named, speak French as their first language, and many, being proudly nationalistic, can hardly speak English?

As a result of this French heritage, the city has such a cosmopolitan feel to it with all street signs in French and English. It was established in the 17th Century and thus is steeped in history. 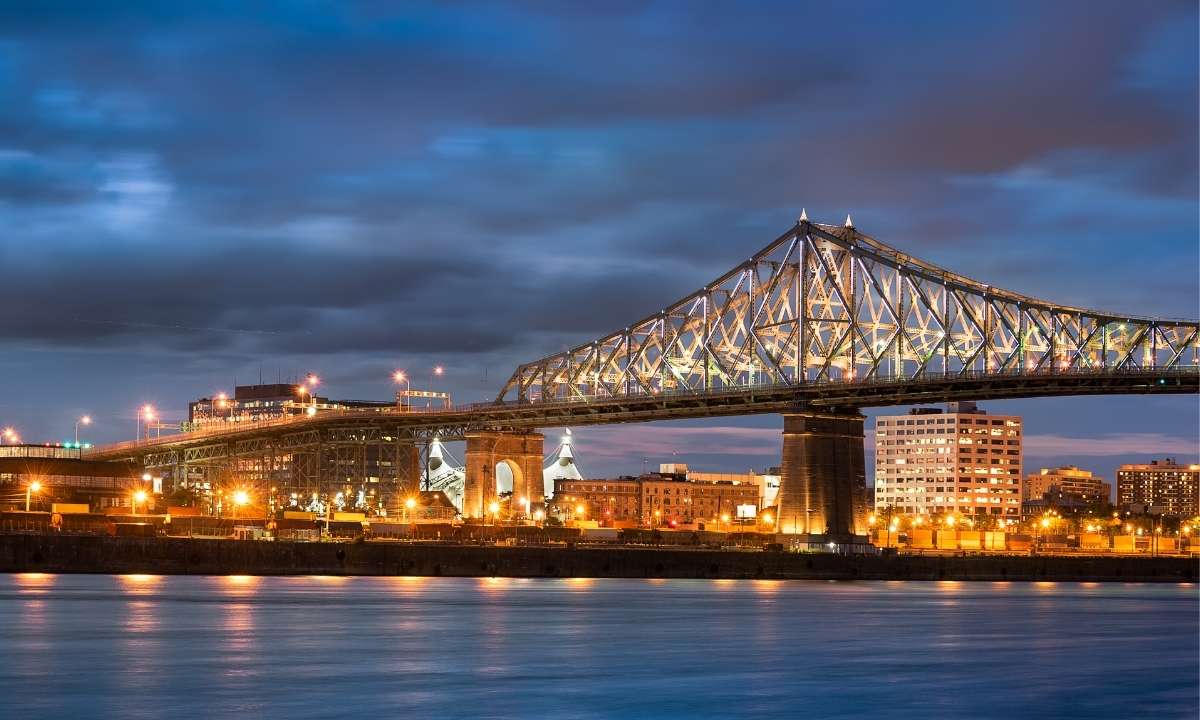 As you can imagine, a city with an interesting cultural mix like this has many exciting activities and sights to take in on your stopover as cabin crew for a major airline. Montreal was home to the Summer Olympics in 1976, and most of the structures built for this event have been repurposed, including the Montreal Biodome that features thousands of animals and 500 different plant species.

This indoor zoo and aquarium, originally built for the judo and cycling events, hosts re-creations of four different ecosystems found in North America, as well as some Sub-Antarctic Islands. Another feature from the Olympics which dominates the skyline in this area is the 574-foot inclined tower which has an elevator for interested visitors to go up in to get a better view of the city. Also, should you happen to be there on the first Friday of the month, you can catch a Toronto Blue Jays baseball match. 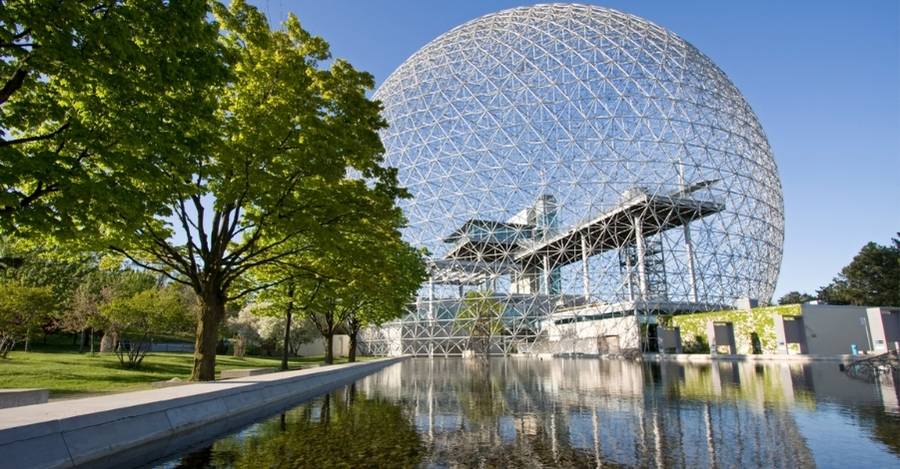 No trip to Montreal is complete without a stroll through Mount Royal Park, as well as a visit to the St Joseph’s Church situated on the Northern slopes of this park. This church is the largest in Canada and houses the heart of St Andre, said to have healed many crippled of their physical disabilities. 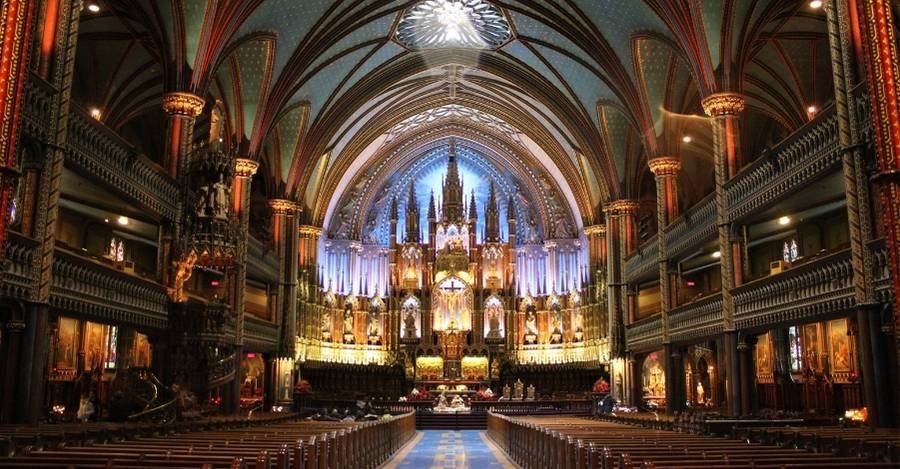 Following a busy first day, how about sampling one of the local favourite fast foods, poutine comprising Pommes Frites (French fries) with a delicious gravy and cheese curd washed down with a craft beer in the area Dieu de Ciel translated to mean God in Heaven. 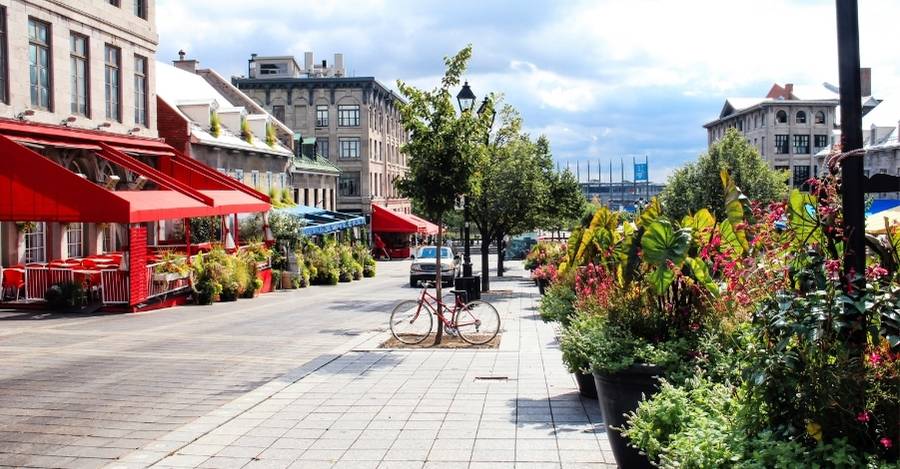 You’re up bright and early, ready to join your fellow cabin crew in a tour of Old Montreal, where many of the original buildings are situated. While in the area, you could take a ride on the Grande Roue de Montreal, a Ferris wheel with great views. Later on, maybe consider browsing at the Jean-Talon Farmer’s Market where you will find a wealth of local delicacies to sample. This city also has a 30km underground shopping area that houses trendy boutiques and cafes. So, if you haven’t yet satisfied your shopping needs, this is the place to be. 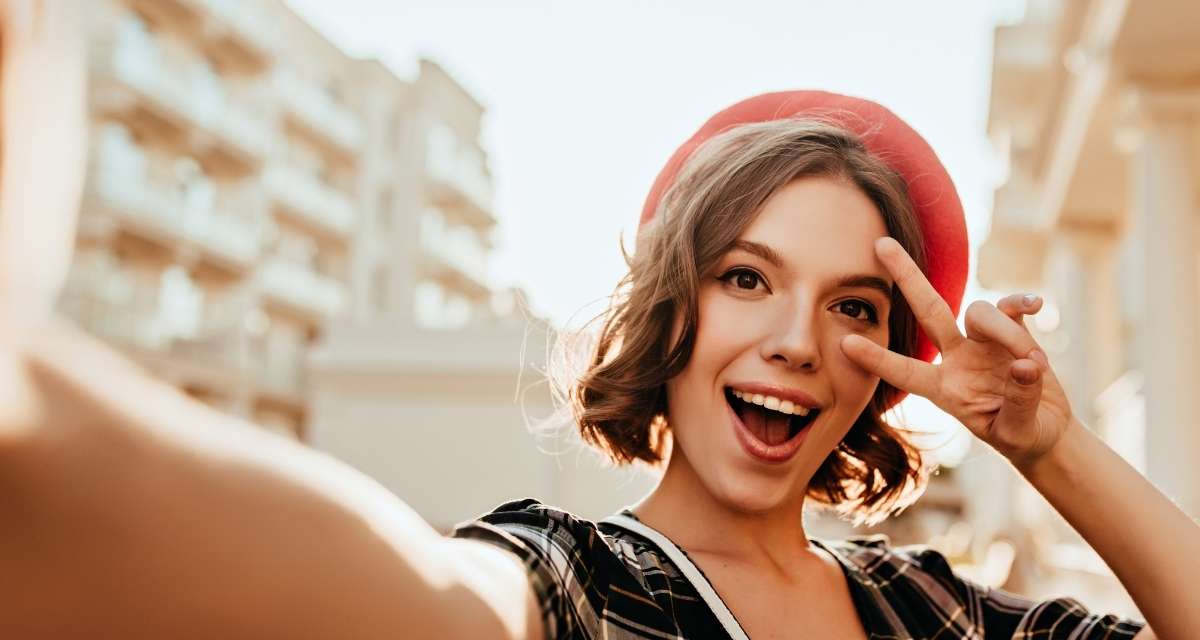 Ready for a night out on the town with your airline buddies? Clubs like the Underground Forest Supper club and the nightclub Soubois are popular spots for dancing the night away.

What are you waiting for? Just a few months of training at the Cabin Crew Academy and you could find yourself jetting off to Montreal.

Sign up today with Cabin Crew Academy and in no time at all, you’ll be visiting some of the most iconic cities in the world.