New Years Around The World 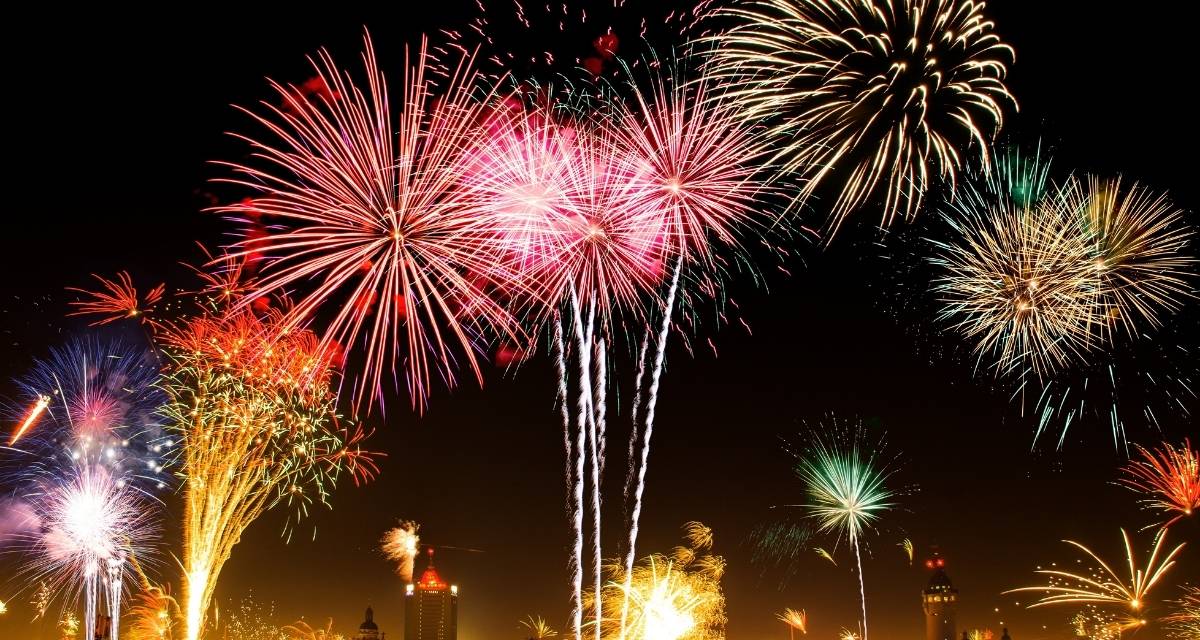 New Years is a time for celebrations, a time for reflection and for many, a time to take control and start doing things they have always wanted to do.

Historically, the earliest recorded account of New Year celebrations dates back to around 2000 BC in Mesopotamia. The day they used to signify the New Year was late March and had an equal amount of daylight hours as night time hours. Fast Forward to where we are now, and we have many different dates and traditions celebrated all over the world. Less explore a few which stand out for me personally. 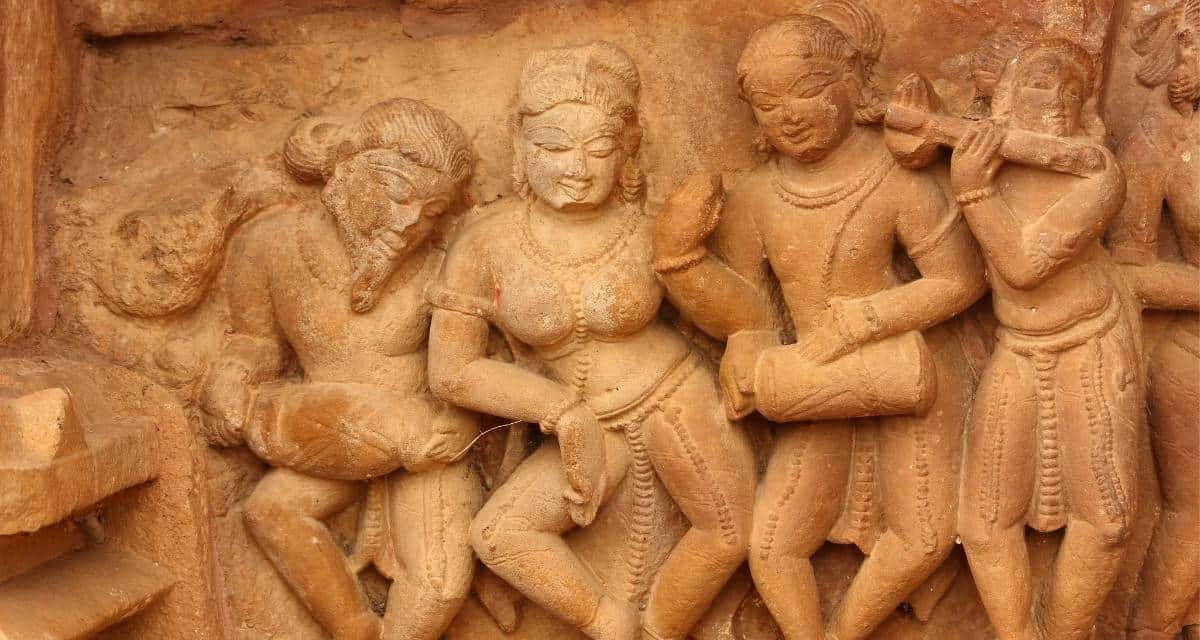 In 2022, Chinese New Year or more often known as the Spring Festival or Lunar New Year will take place on the 1st of February and start the year of Tiger. It is China’s most important Holiday and come with many different beliefs and Superstitions.

A popular legend about their New Year speaks of a beast called Nian (Similar to the Chinese word for year), would come down and eat people and live stock. To defend against this monster, the people would dress in red, put out red paper displays, light Candles, burn Bamboo.  Many traditions today still represent this same belief. 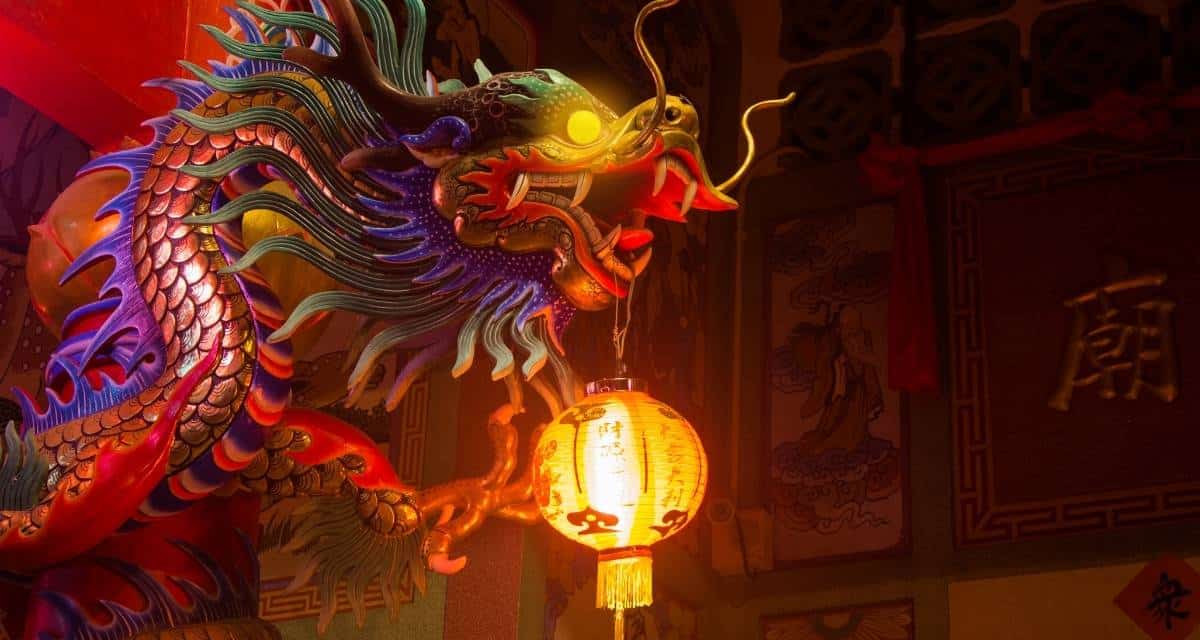 Known as Rosh Hashanah, the next New Year will be celebrated on 25th of September and end on the 27th.  According to the Jewish Calendar, they are currently on year 5782 as they do not follow the same dates as the western world which began their calendar when Jesus Christ Died 2022 years ago.

Jews will often greet each other on this day using the words shana-tovah which means “good year” and often celebrate by eating sliced apple dipped in honey. An interesting tradition which some Jews practice is known Tashlich which means “casting off” where they will throw pieces of bread into moving water like a river or stream while reciting prayers. The bread symbolizes the sins of the past year being swept away leading to spiritual cleansing. 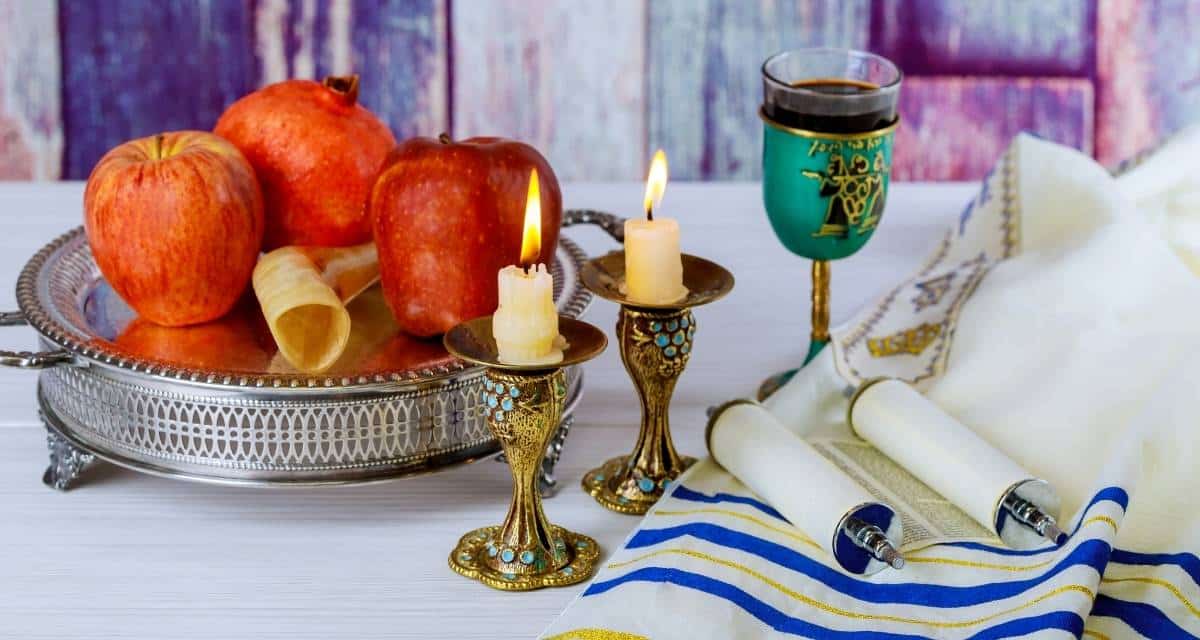 It’s always a big deal for people who live abroad to go back home and celebrate New Year with their families and an exceptionally memorable time for tourists who take part in the different celebrations across the globe and see cultural expression first-hand.

So, whether you’re interested in wearing white and jumping over 7 waves in Brazil or ringing a bell 108 times to signify the 108 human desires in Japan, getting qualification in Travel and Tourism with Cabin Crew will get you closer to living your dream and celebrating New Years in ways you never thought possible.