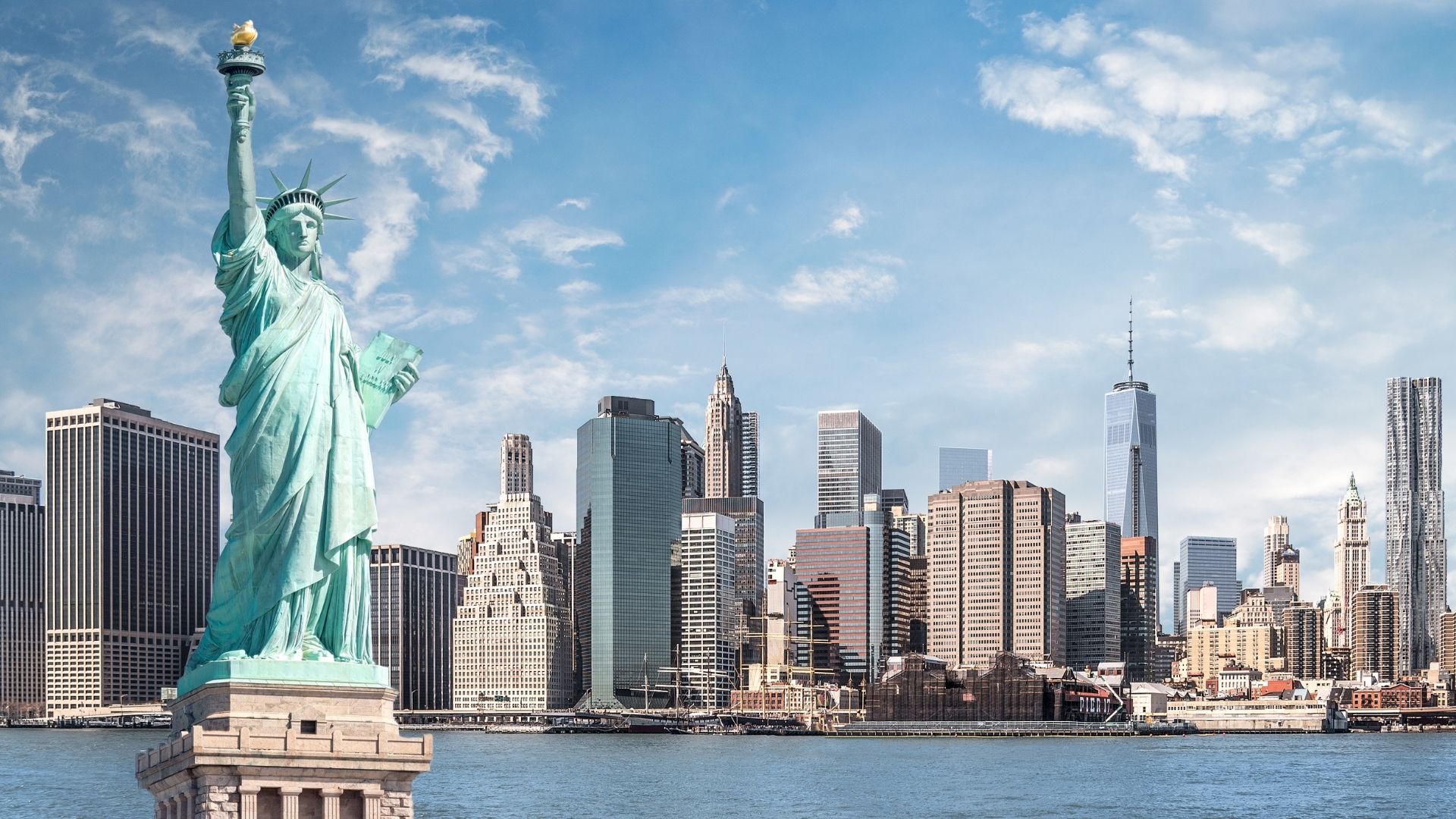 New York, known as the Big Apple is one of the greatest cities in the world, a city that never sleeps, with famous tourist attractions at every turn and never enough time to see them all. Some visit to take in a couple of shows on Broadway, others for the designer shops and famous art galleries and museums.

Many come simply to see the sights such as the Statue of Liberty, Empire State Building, Brooklyn Bridge, Central Park and historic neighbourhoods. Many of the best places to visit in New York are within walking distance of each other, or just a short ride away on the subway, making this city perfect for sightseeing. 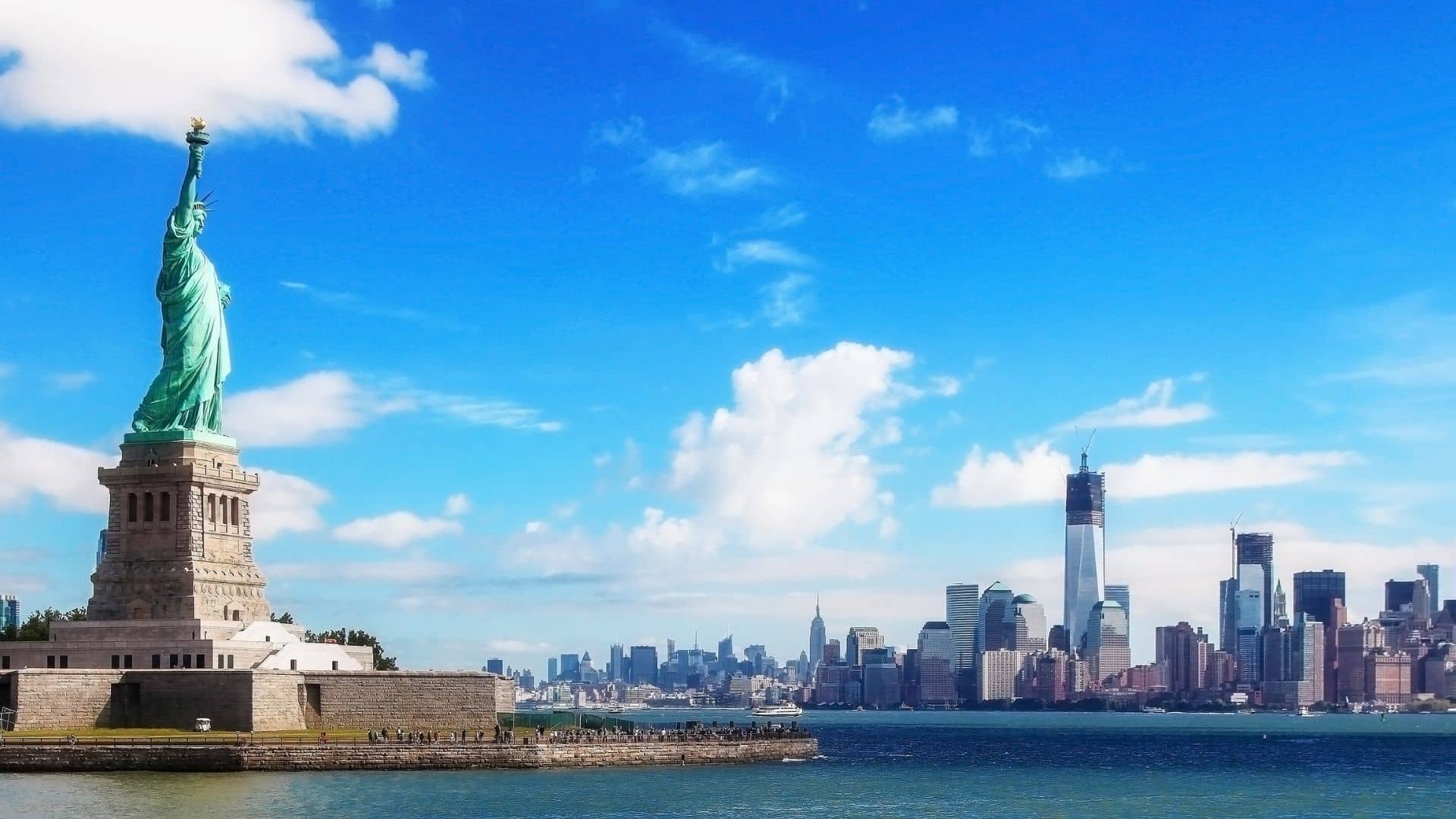 From the minute you arrive in this world-famous city with your fellow Cabin Crew, you’ll be spoilt for choice with all the possibilities. A definite must is a visit to the Statue of Liberty. Built in 1886 and gifted to the city by France, this famous statue stands at just over 46 metres from the base to the tip of her torch. Take a boat trip over to Liberty Island to visit. Consider stopping off at Ellis Island too to explore the Immigration Museum. This fantastic museum is located in the historic immigration station complex, where thousands of immigrants were processed before entering the United States. 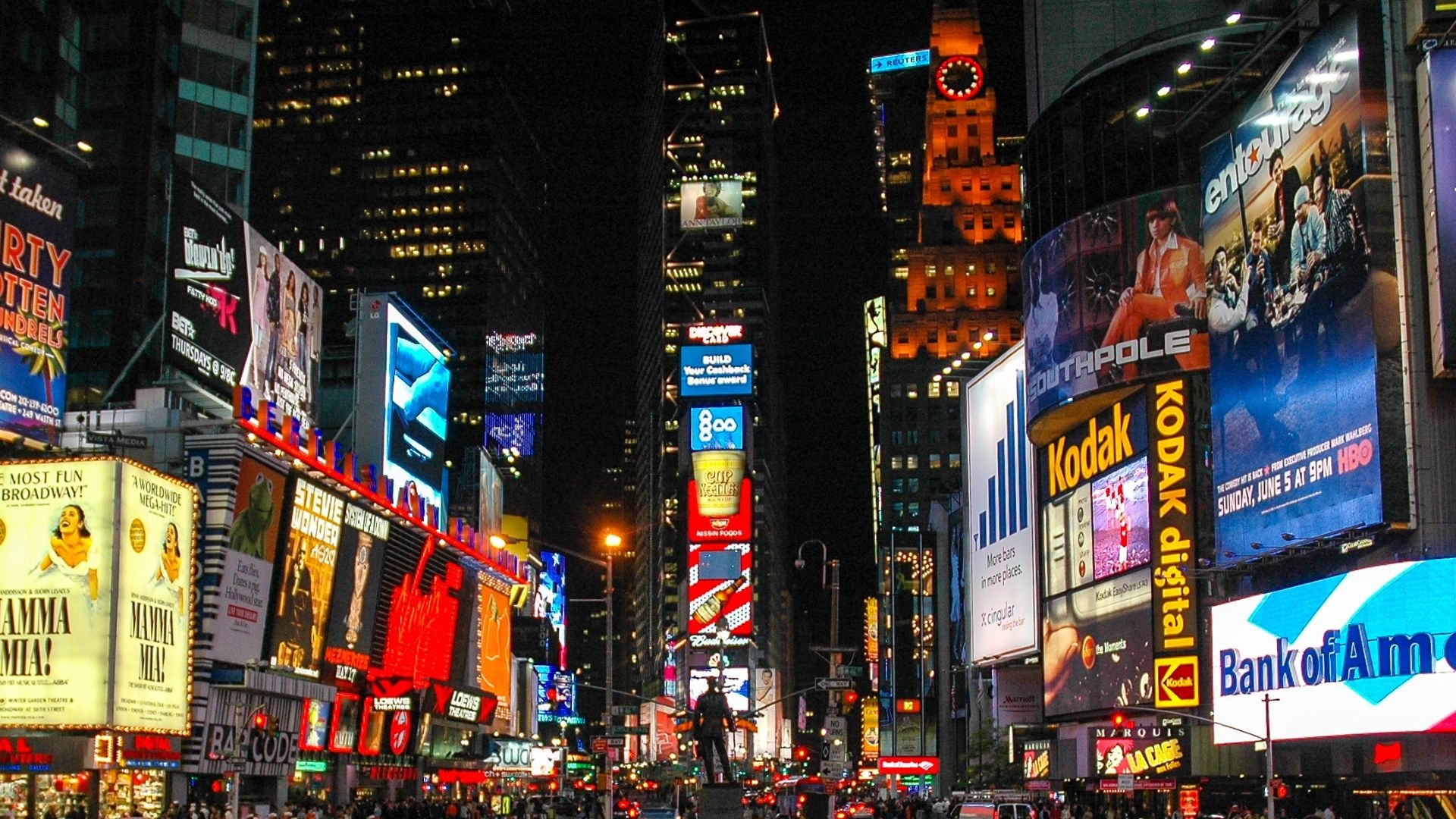 Fancy a stroll along Fifth Avenue, home to designer shops and featured in many iconic movies. The best area runs from the southern end of Central Park to the New York Public Library. And talking about Central Park, this refreshing oasis of nature has many of its own attractions within its borders, and most of them are free, making it one of the few cheap things to do in NYC. Some of the most popular places to visit include the Belvedere Castle, Strawberry Fields, the Central Park Zoo, and the Lake. Be sure to sample a famous New York hot dog from one of the stands nearby.

On your first evening, how about heading to Broadway to watch a well-known play or musical followed by a visit to Times Square. 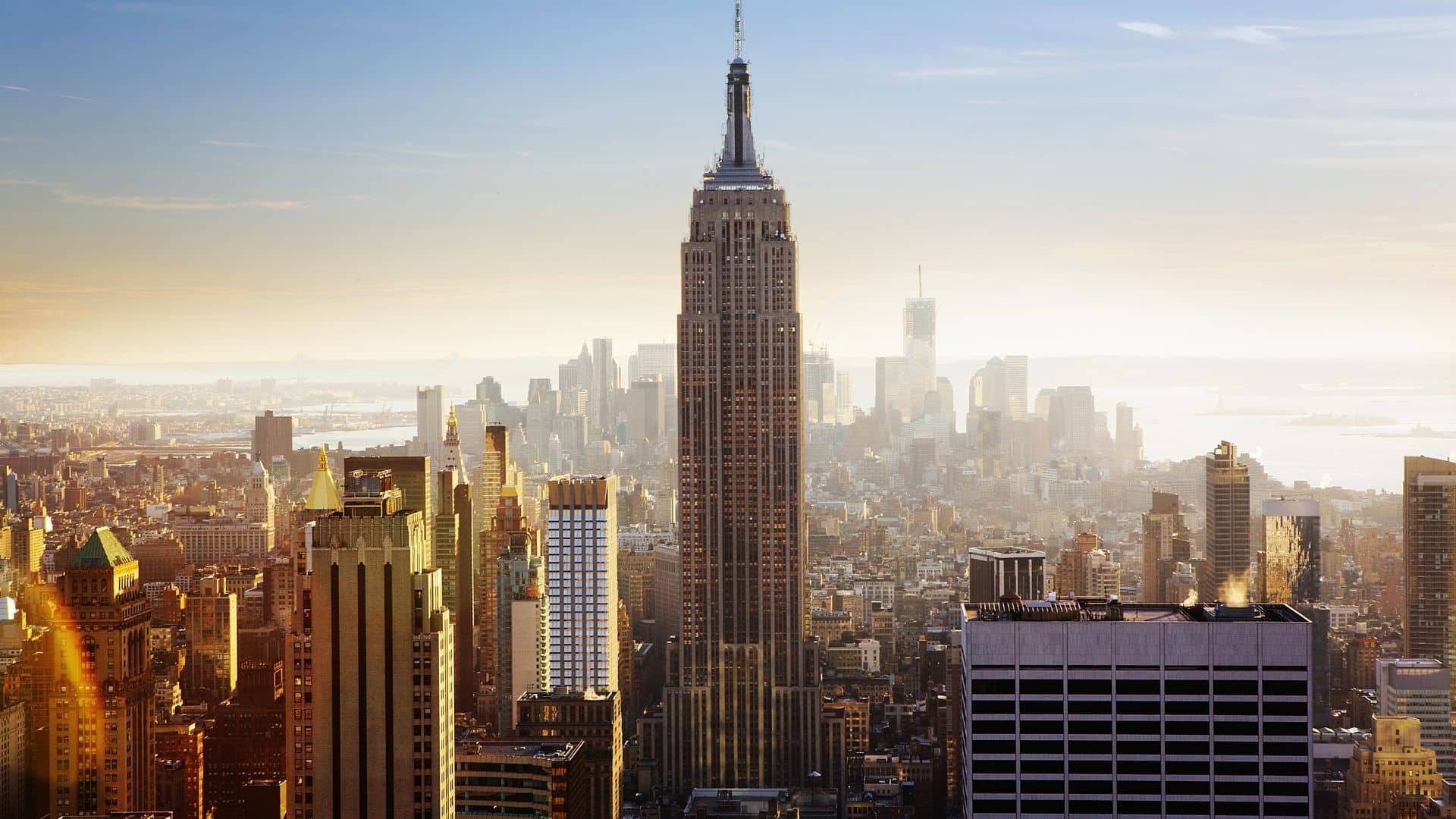 A visit to this city would not be complete without seeing the Empire State Building, one of New York’s most famous landmarks. The 381-meter-tall, 102-storey building was the tallest in the world until the 1st World Trade Center tower rose higher, 41 years later. Topped with a mooring mast for airships, the Empire State Building immediately became a landmark when it opened in 1931.

There are two observatories on top of the Empire State Building, which both offer spectacular views. On clear days, you can see up to nearly 130km into the neighbouring states of New Jersey, Pennsylvania, Connecticut, and Massachusetts.

Sad as this memorial is, the National September 11 Memorial built where the World Trade Center Towers once stood is a moving tribute to the almost 3,000 people killed as a result of attacks on September 11, 2001. Surrounded by trees and grass, the pools are recessed, with water cascading over the sides and flowing into a seemingly bottomless square. These are the largest manmade waterfalls in North America. Around the pools are bronze panels with the names of all those who were killed in the attacks.

To truly see all the sights in this spectacular city, one would need at least a week or two. However, as an Air Steward, you’ll just sample a few of them. Apply now to train as a Cabin Attendant with Cabin Crew Academy and you could be winging your way to this fascinating city in no time at all.