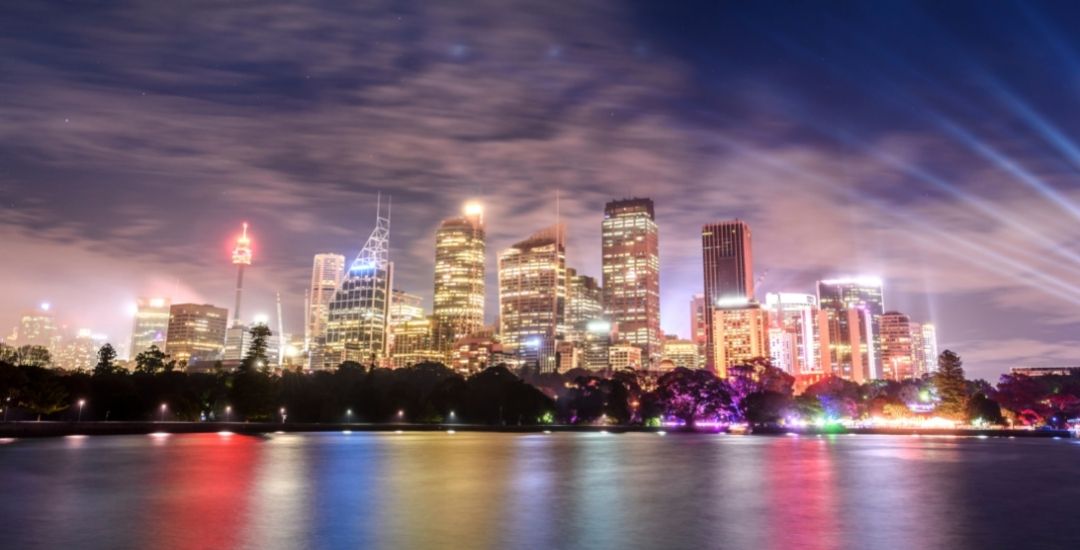 A Little Bit About Sydney…

Sydney, on the East Coast of Australia, is a wonderfully cosmopolitan city with a diverse range of exciting and interesting sights to see from the Sydney Opera House to the famous Bondi beach famous for its surfing and everything in between. 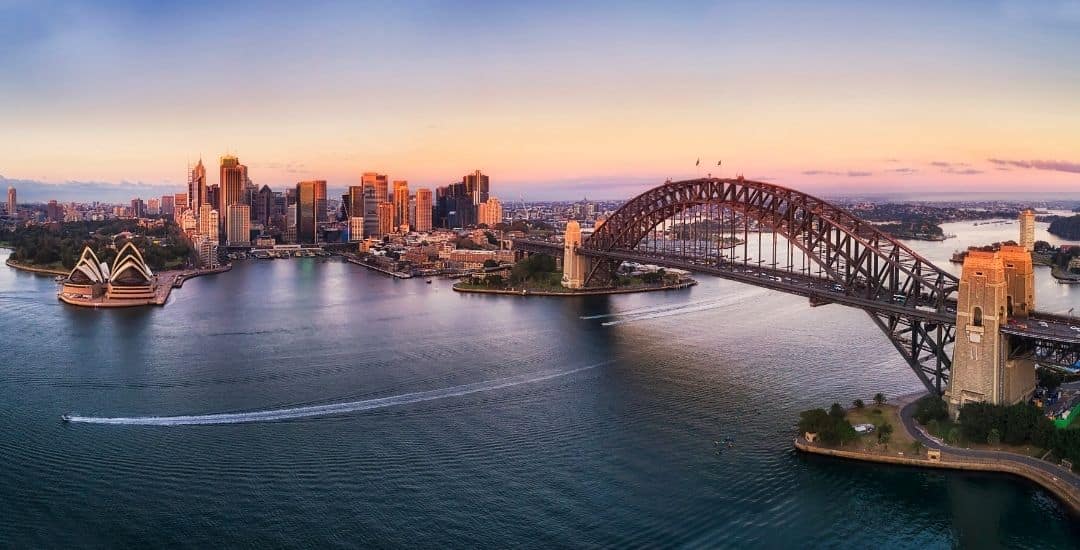 Let’s imagine that you have about three days’ stopover in this beautiful, sun-soaked metropolis as your cabin attendant rest days before you return home. What are five possible things you could do to take in as much of what the city has to offer? First on the agenda would be to visit the iconic Sydney Opera House, often compared to a gigantic gang of white tortoises climbing over each other. Designed by Danish architect, Jorn Utzon, construction began in 1959. Amidst controversy, he resigned several years later and didn’t even see the completed masterpiece.

Nearby, and another landmark in the Sydney Harbour area is the Sydney Harbour Bridge from whose summit one can get the most amazing views. It does take 2.5 hours to climb the 1002 steps though so make sure your fitness levels are up to scratch.

Needing a bit of chill time and a dip in the ocean after that hard climb? How about a ride on the Hop-on, Hop-off Big Bus Sydney to Bondi Beach where you can either watch the pros surfing or even consider a few lessons for yourself. 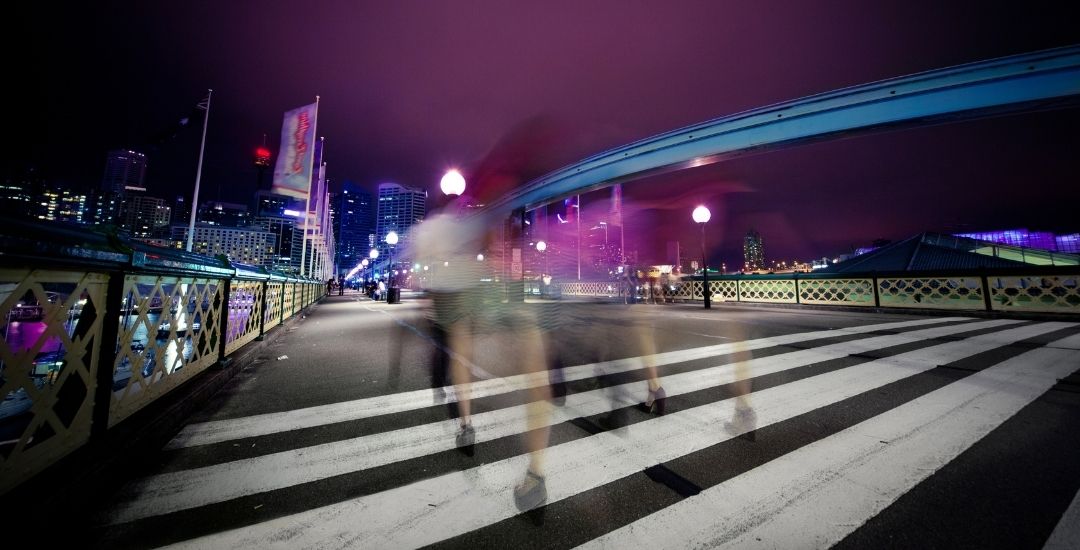 The busy day of sightseeing is coming to an end and you’re in need of a cool, refreshing drink. Sydney has a wealth of trendy cafes and bars with outside seating where you can while away a few hours watching the world go by over a chilled local wine or craft beer. Later, maybe, if you still have the energy, join your fellow cabin crew in one of the many nightclubs featuring big-name DJs or local Indie bands to dance the night away.

Taking A Train Outside The City… 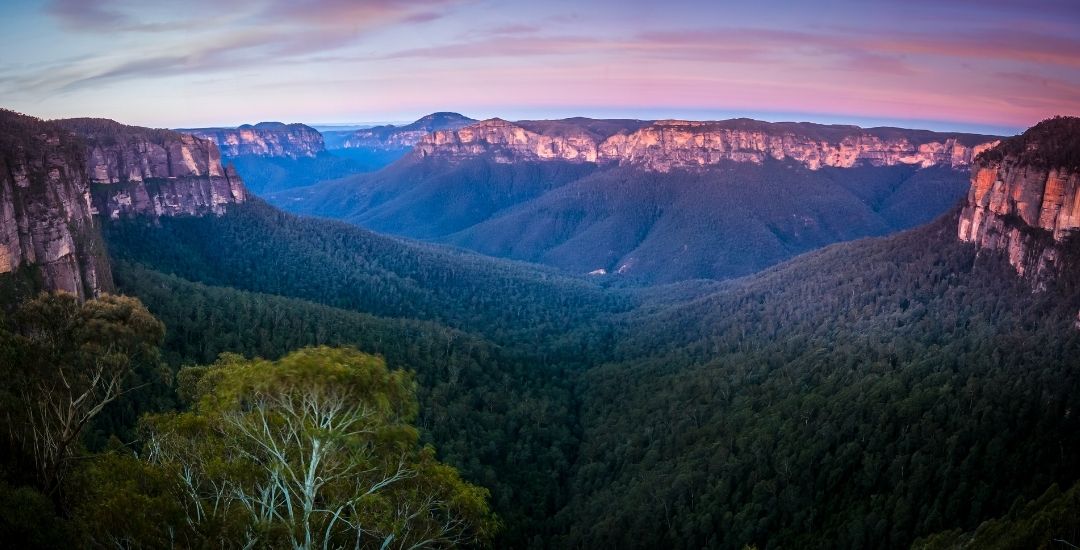 Up early for your second day and a day trip to the Blue Mountains, thus named because of the blue haze emitted by the eucalyptus trees which abound in the area. Your day can be spent hiking and taking in the stunning views and also visiting the local Featherdale Wildlife Sanctuary to cuddle a koala bear as well as see numerous others of the fascinating Australian animals and birds.

On your final day, either plan to visit the famous Sydney Botanical Gardens or spend it browsing the local markets for gifts.

What are you waiting for? This can all be at your fingertips having completed your training with Cabin Crew Academy.

Want to live your own adventure, Find out more here – https://training4successacademy.net/cabin-crew-air-hostess/