While going through some interesting places to visit, I stumbled upon the least visited nation in the world – Tuvalu. They only receive around 1600 tourists each year which mainly come from Australia, New Zealand, and Fiji. Residents enjoy a very pleasant tropical climate of around 30 degrees Celsius but often suffer from cyclones during the rainy seasons. 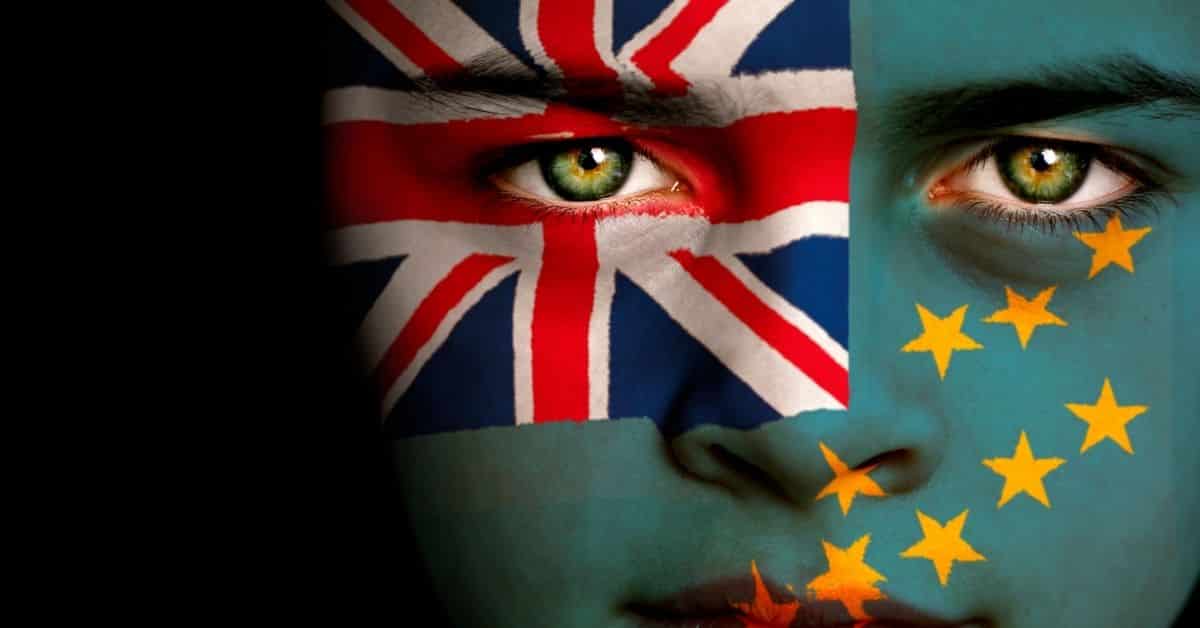 Step Back in Time

Tuvalu is noted for being the 4th smallest independent country – behind Vatican City, Monaco, and Nauru. It measures around 26 sq km – which is roughly just double the size of Heathrow Airport in London and only has a population of around 9500 people.

There are no card machines or credit card facilities anywhere on the island, which means you will need to bring cash or a traveler’s check. Their only bank is the National Bank of Tuvalu (NBT) which is only open 4 hours per day Monday – Friday and they use the Australian dollar as their currency.

Tuvalu is so narrow that in most places you can see the ocean on both sides. They do not even have space for a sports field. To make up for the lack of sports arena’s, they play games in the afternoon using the airport runway once the airport closes. Their National game is ‘te ano’ which literally translates to “the Ball”. It is described on Tuvalu’s Tourism website like this:

“Two teams line up facing one another and the competition begins with one member throwing the heavy ball toward the other team, who must hit it back with their hands. Points are scored if the opposite team lets the ball fall and the first team to reach 10 wins. The game ends with the losers performing a funny song and dance routine intended to bring the winners back to earth.”

This makes for a very interesting experience indeed. 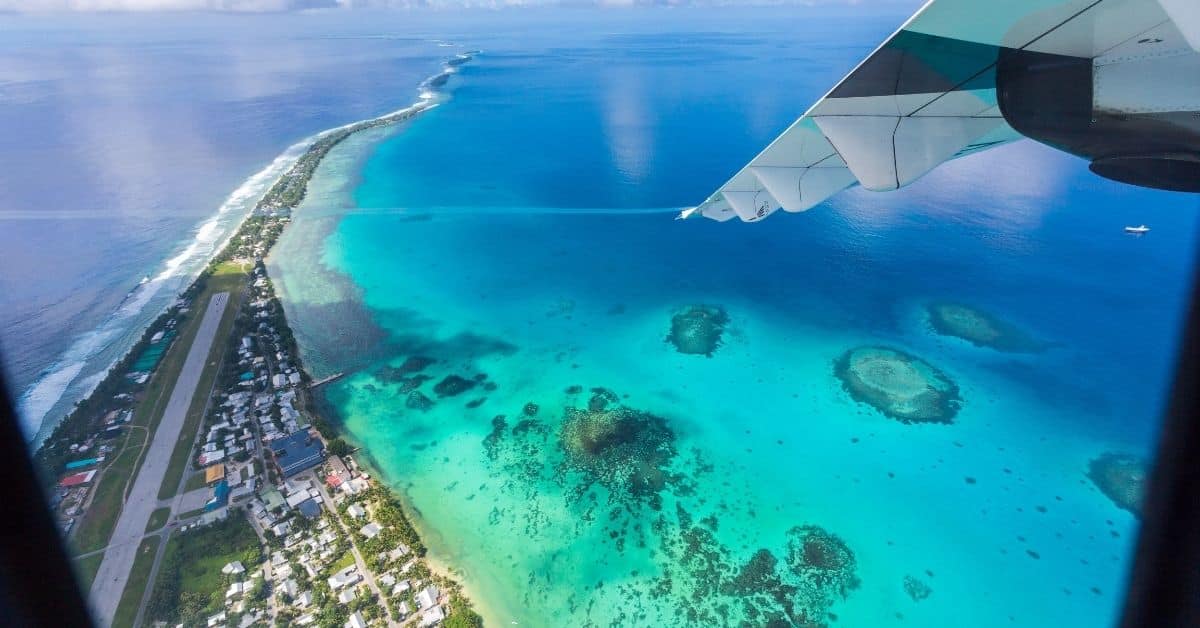 Tuvaluan Ancestors are believed to have arrived 2000 years ago and were led by their chiefs known as the “Aliki” until the 1820’s when the European Traders started using the island. Shortly after that in the 1860s, a Samoan Pastor of the London Missionaries Society arrived and because of this, almost all Tuvaluans now identify as Protestant Christians. Although Christianity is so prevalent in their society, they still have very strong cultural and traditions which are uniquely theirs.

Tuvalu has become the 189th Country to join the United Nations and is classified as one of the most peaceful underdeveloped countries in the world. A big concern for them is Climate change and the rising ocean.  Because of this, Tuvalu is often referred to as “the sinking Island” It is projected that in 100 years the country might not be inhabitable if the oceans continue to rise at the pace that they are. Often during their rainy season, water comes up from under the ground and causes a great problem for many of the residents. 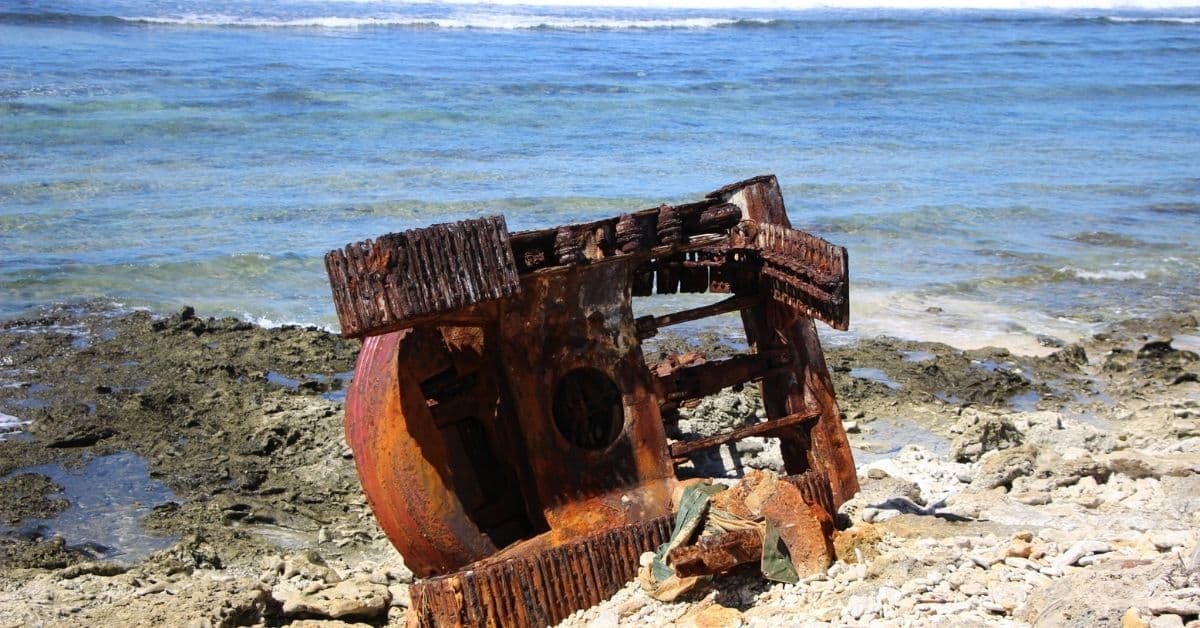 While looking into this country, I instantly fell in love. With its amazing culture, rich history, and gorgeous beaches, there is no wonder why this destination is definitely one to add to your destination bucket list.

If Traveling is something you are as interested in as I am, join our Travel Course and you could find yourself starting a Tourism career in places like Tuvalu.